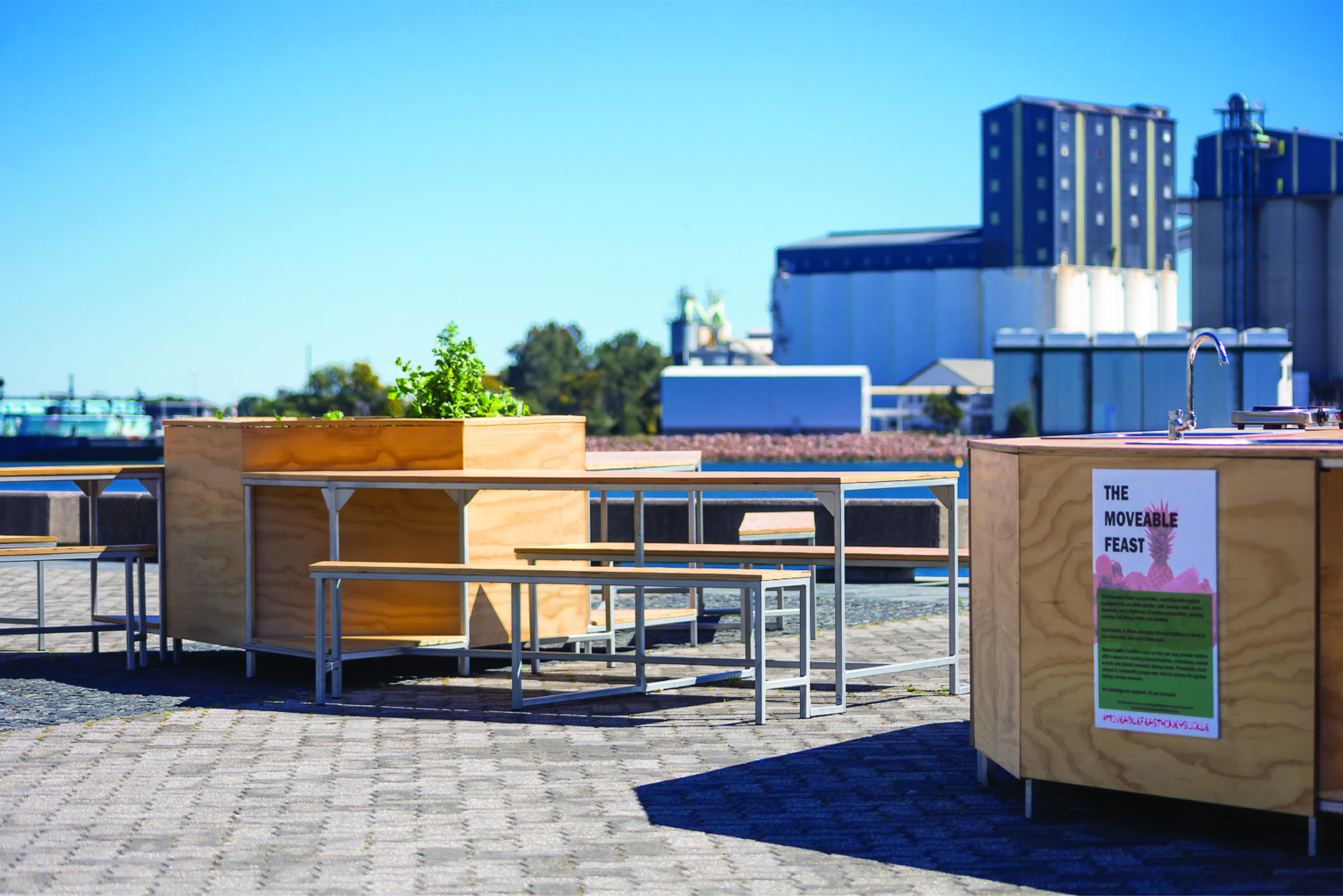 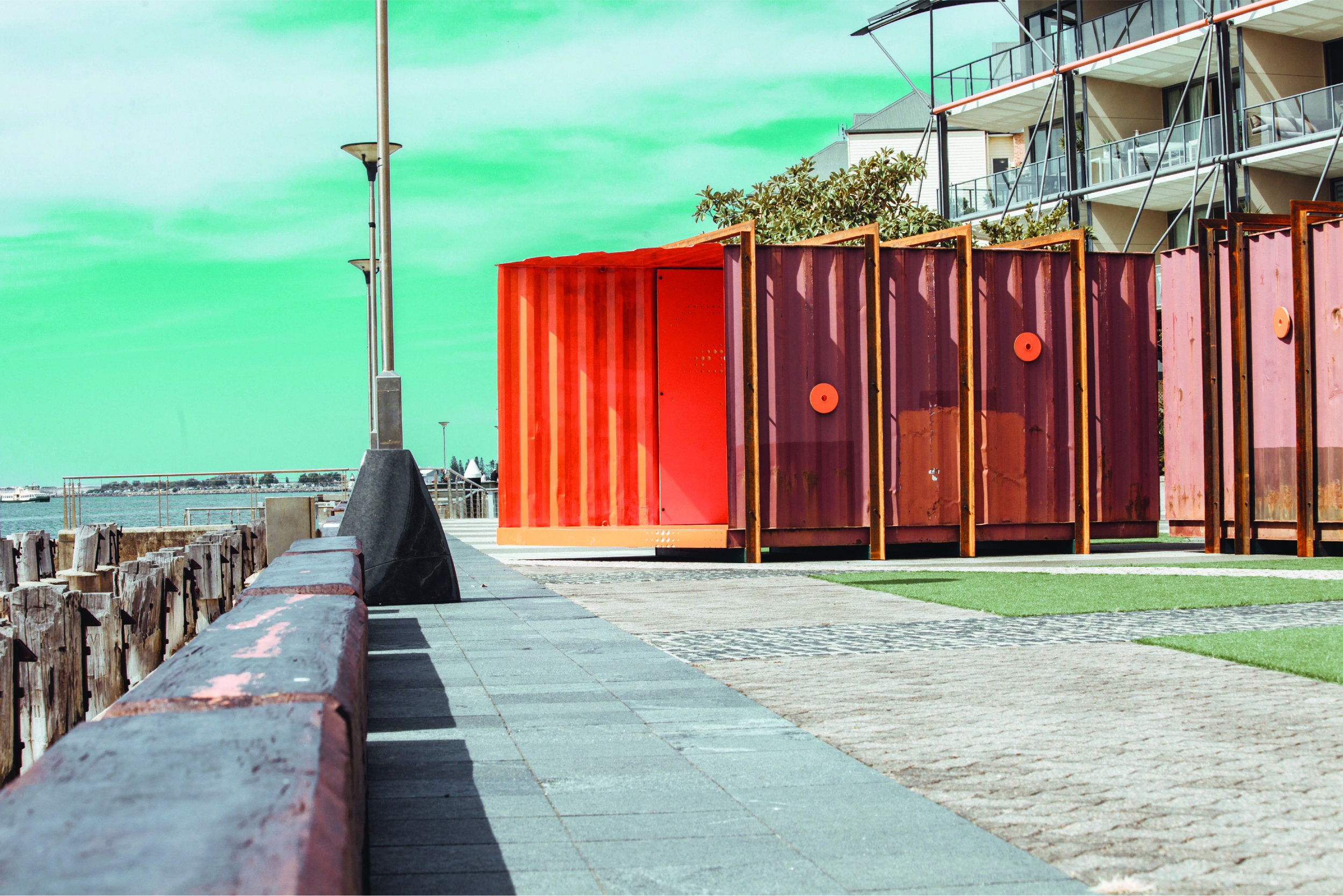 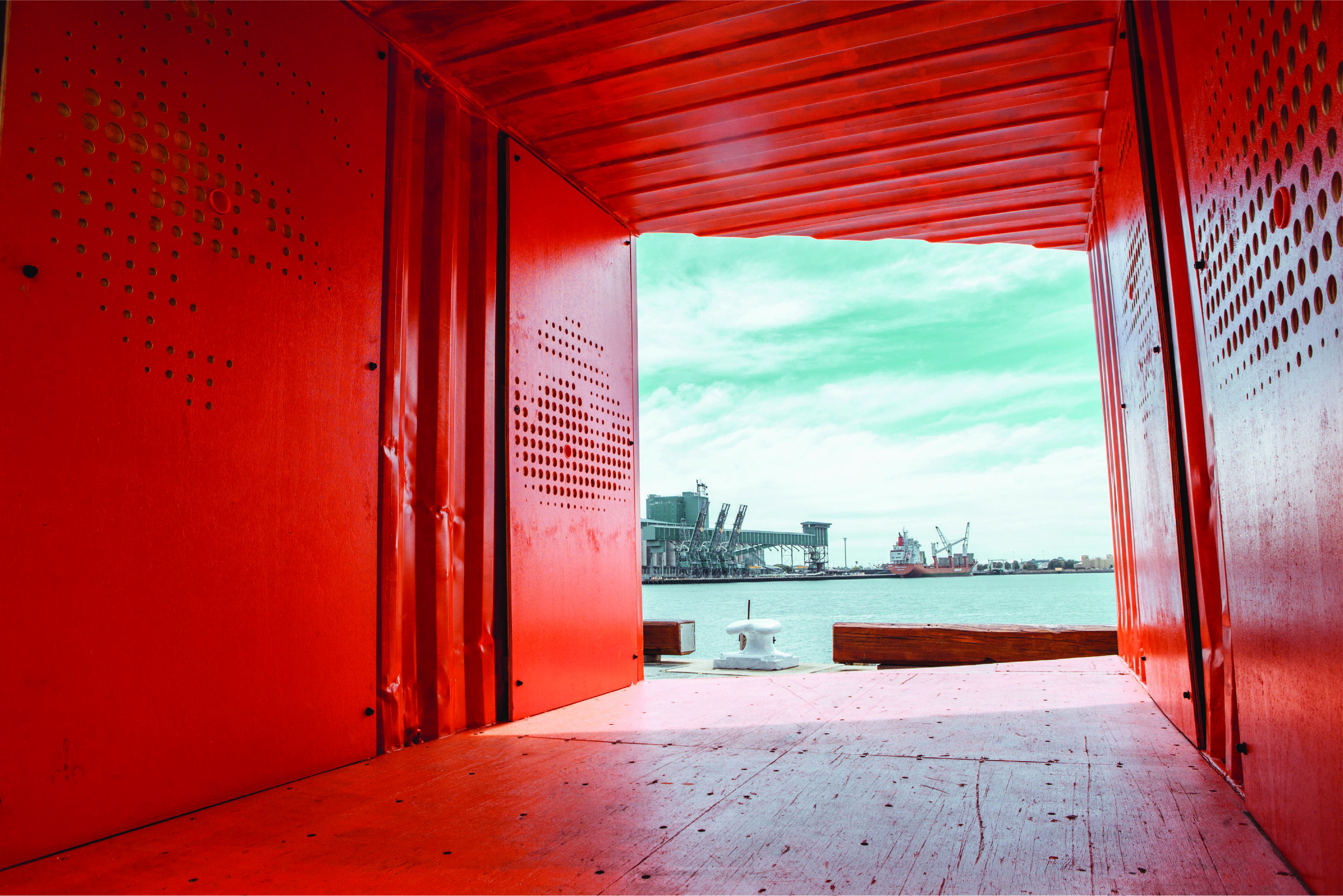 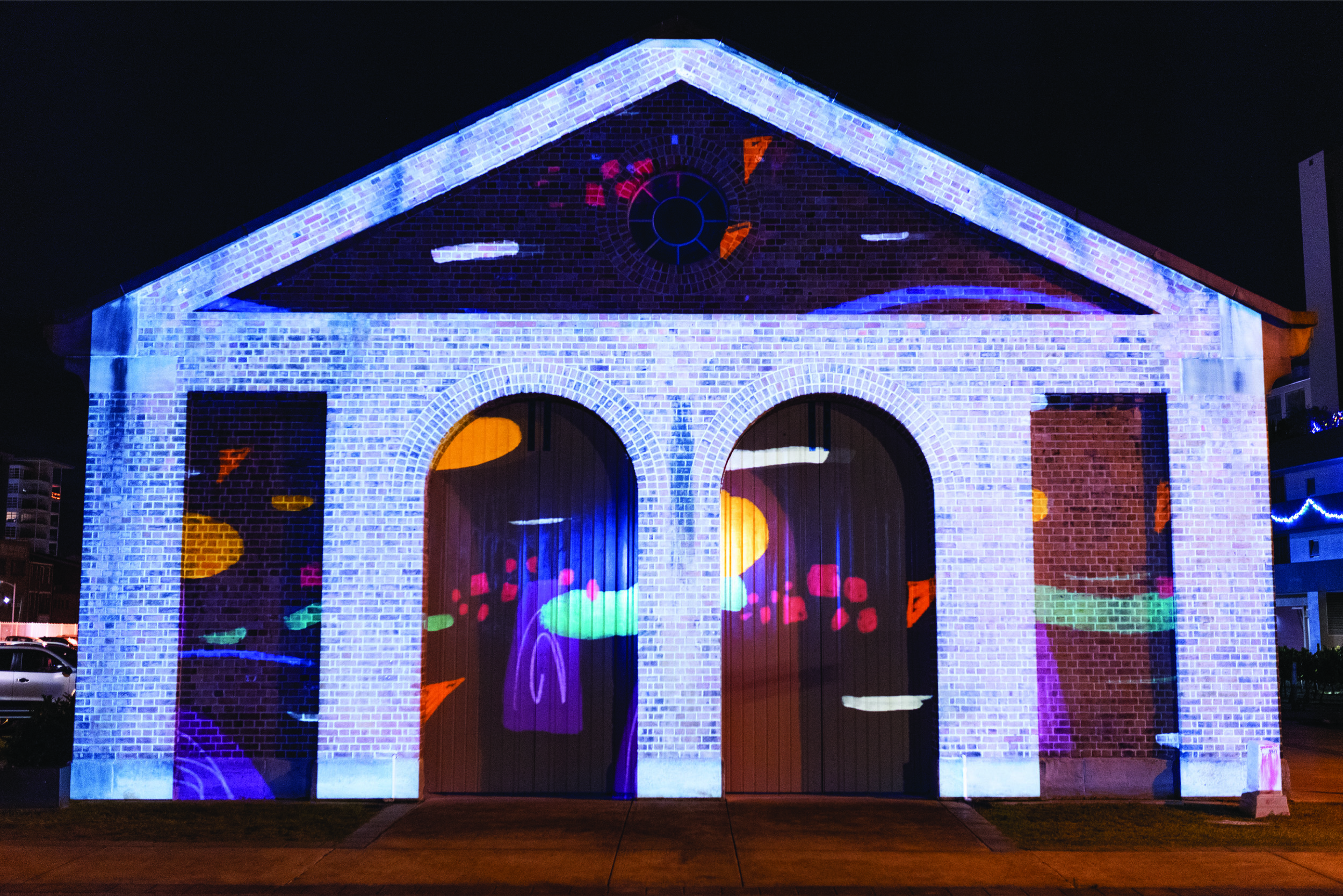 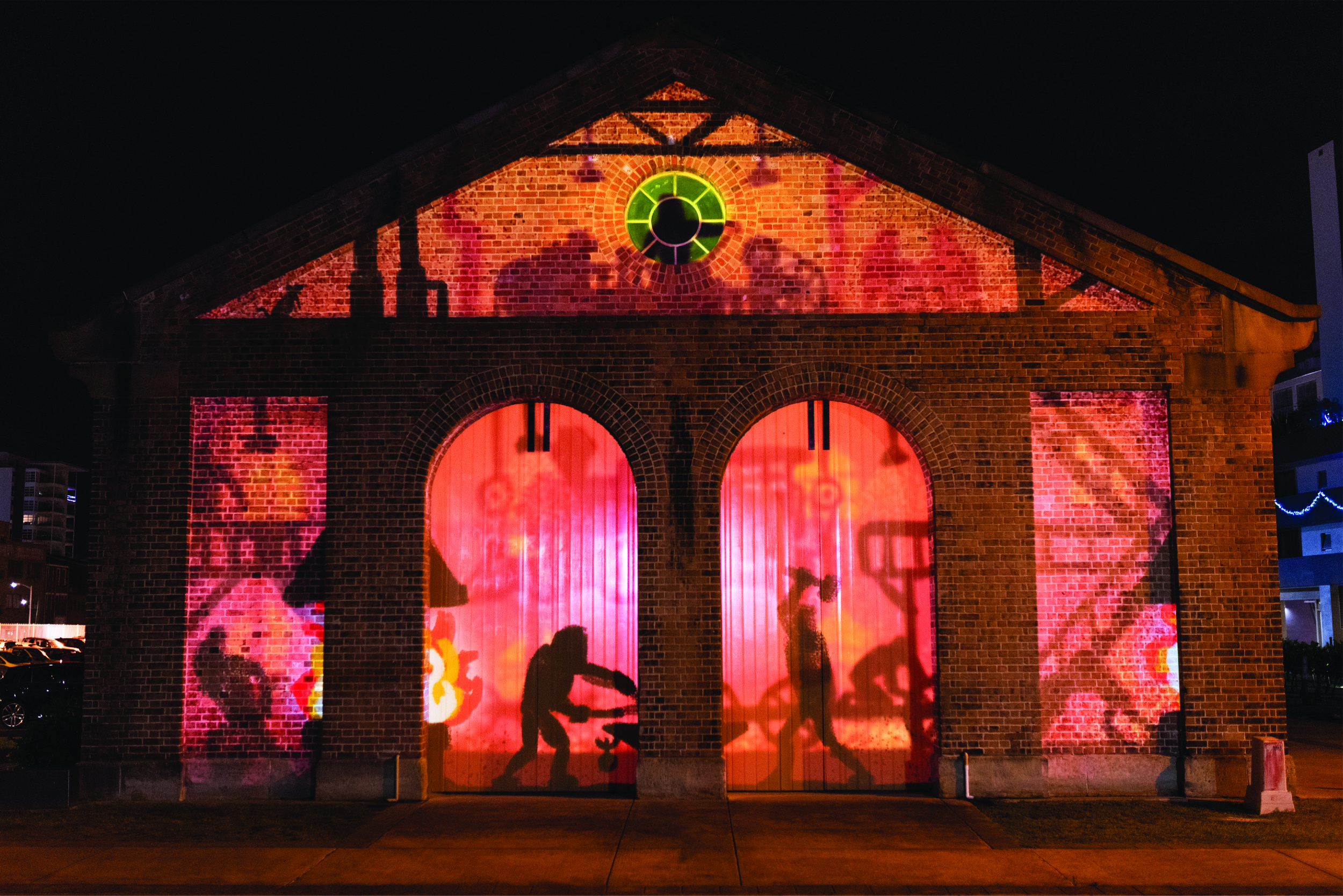 The Honeysuckle Precinct is a 50 hectare, harbour side site on the west side of Newcastle city. The development that has occurred since 1992 on the once heavily industrialised site was a result of a public/private agreement between the New South Wales Government (represented by the Hunter Development Corporation, now the Hunter Central Coast Development Corporation), and private developers. The urban renewal project consisted of the revitalisation of the precinct through the development and establishment of new cafes, restaurants, hotels, apartments, public spaces, a marina and yacht club. The project also provided a location for major corporate organisations- forming Newcastle’s CBD. All your dreams may come true with 50 freispiele ohne einzahlung sofort erhältlich. All the variety of modern gambling is waiting for you!

The ‘Honeysuckle Placemaking’ project consists of five placemaking projects located within the Honeysuckle Precinct. The projects were funded through the Community Contribution Fund, established by the Newcastle Port Authority and funded by the New South Wales Government. The grant was managed by the Hunter Central Coast Development Corporation. Don’t miss your chance to play on the site lightning link pokies online free. You will be satisfied!

The Honeysuckle Placemaking projects experiment with temporary forms of public space activation, utilising research through design. After the projects are installed or in the case of a virtual project (website/app) available to the public, data is collected in the form of activity mapping (observing how the work affects the space and how it is interacted with), physical changes in the selected sites such as ambient temperatures, circulation routes, spatial appropriation, social media posts, etc. as well as conceptual or ideological discussions regarding the public realm and place. This data is then collated and analysed and informs various evaluations of the effectiveness of the projects as well as recommendations for future projects. The temporary projects are a litmus test prior to major public investments in the redevelopment. They form an understanding of existing conditions and opportunities in the public realm; which can then inform larger more permanent offerings or provide evidence that strategic short-term insertions may be a more effective solution as the area is in a state of constant change. Go to our website and get pokies online free. Hurry up to go and start winning.

The projects also responded to an on-going debate about how best to engage various stakeholders and communities with regards to activating the public realm. The projects tested micro-urban and tactical urbanism responses as well as event-based and virtual-based design approaches to activation and placemaking. They offered a suite of low-cost alternatives to better understand specific sites and their spatial configurations in a large, difficult, and complex foreshore public realm.

Each project was designed as a collaboration between PHD students, Academics and Alumni of the University of Newcastle. They were also a loose assemblage of research methods by establishing cross disciplinary and interdisciplinary investigation teams. While the School of Architecture and Built Environment was the lead and the investigator of the projects, we partnered with the School of Humanities & Social Science and the School of Creative Industries. This was integral to deliver not only a robust approach to individual projects, by combining various skills and areas of expertise, but to utilise the capabilities across UON in an effort to find fertile territories of collaboration.

The projects were an experimental investigation into activating underutilised spaces along the Honeysuckle’s public foreshore. The temporary interventions provided facilities for the public to engage with, be entertained by and explore. The projects aimed to attract local residents, tourists and visitors from greater Newcastle into the area to connect with place and make memories. These projects were then evaluated for their effectiveness using activity mapping; collecting data on interaction and spatial usage.

The ultimate aim of this research project was to understand the viability of small, expedited projects to enhance experience and activate specific sites along the Honeysuckle foreshore. It is then hoped that these micro-projects can help to inform an ongoing program of place activation via small interventions as well as make appropriate recommendations towards redesigning and retrofitting the existing public realm in this precinct. It also firmly reiterates UON’s commitment to engage with our built environments and be firmly a part of our regional communities and contexts.

We would like to sincerely thank the Port of Newcastle’s Community Partnerships Program and HCCDC for supporting our efforts in this project and partnering with us in this endeavour.

This project has ethics approval though Human Research Ethics Committee (HREC) and operates in accordance with the NHMRC National Statement on Ethical Conduct in Human Research 2007. 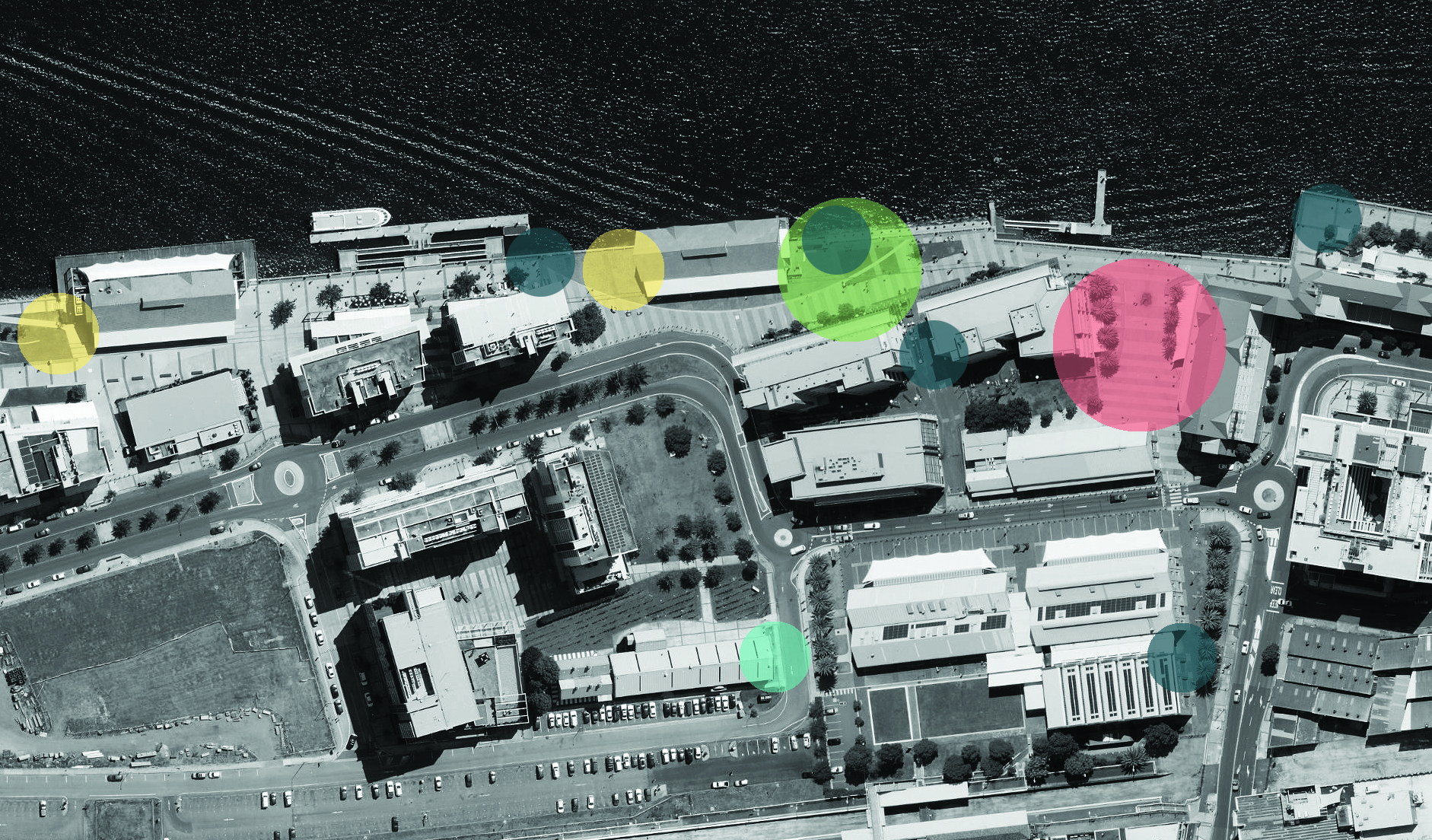